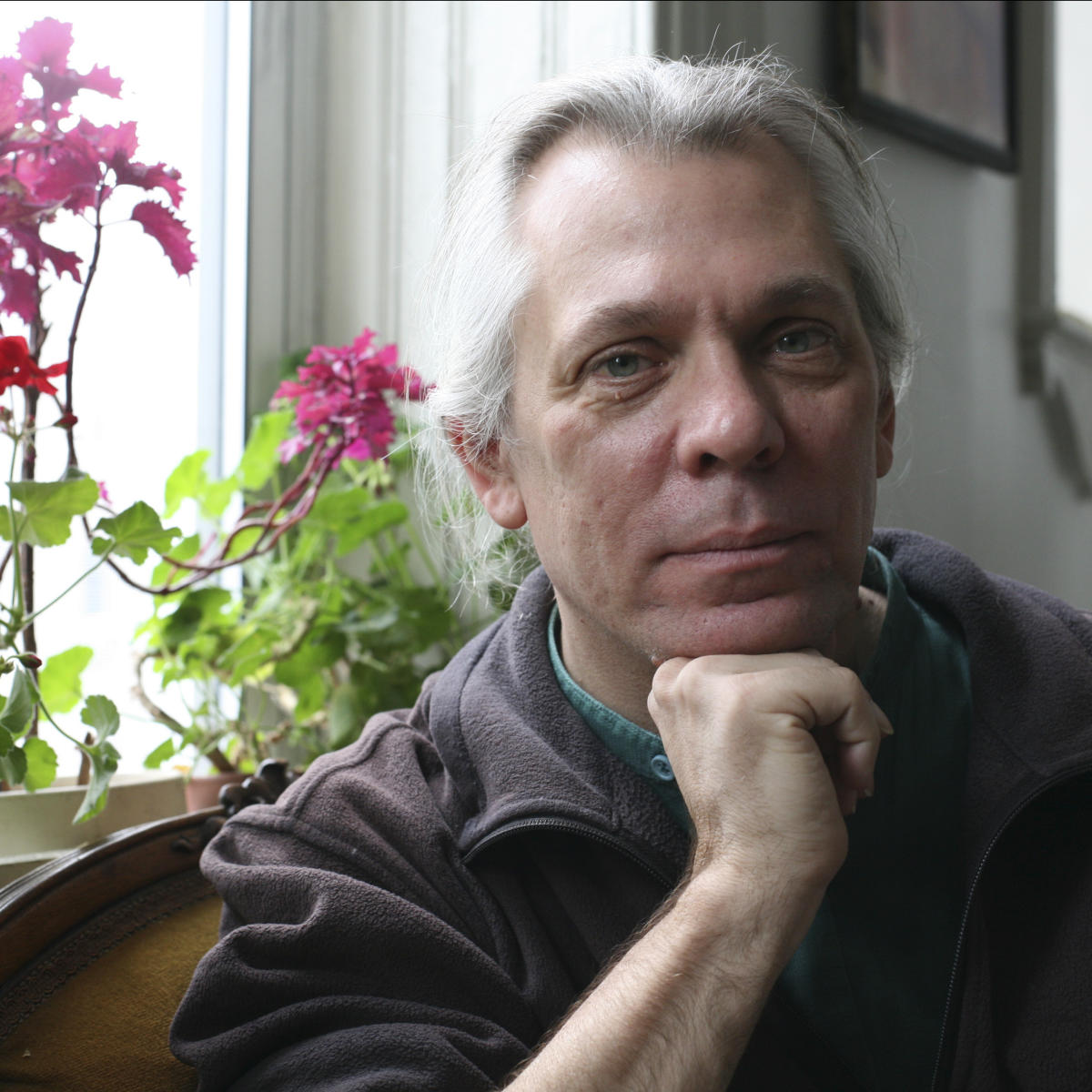 I am a media professional with over 30 years experience as a photographer and picture editor working on editorial, commercial and corporate assignments. My photographic work has appeared in The New York Times Magazine, TIME, Newsweek, LIFE, Sports Illustrated, New York Magazine and a host of other publications and books in the United States and internationally.

At The New York Times Magazine and daily newspaper, I was one of a team of four editors who shaped award winning visual coverage of major world events, including the fall of the Eastern Bloc, the first Gulf War, Tiananmen Square, the Oil Fires of Kuwait, and several Olympic Games.  Also, while at the Times, I enjoyed working with many talented photographers in producing eye catching covers and spreads of well known political and cultural figures, and was instrumental in the development of digital production processes for photography in the newsroom and in helping the newspaper to transition from analog to digital.  Five years as deputy picture editor for feature photography at Sports Illustrated further honed my conceptual and editorial skills.

In the late 1990's, I co-founded and co-published, Journal E, an online magazine devoted to human storytelling through photography and new media.  The site was one of the first to regularly present streaming media stories online, and twice took best use of photography on the internet honors at the University of Missouri's Pictures of the Year competition.

One of my most satisfying photographic assignments was a year long project documenting the work of artist/architect Maya Lin. Among the manifestations of the project was the publication of a feature story in The New York Times Sunday Magazine, and lead poster art for the Academy Award winning documentary film: Maya Lin: A Strong Clear Vision

In the world of sports, I have been fortunate enough to cover twelve Olympic Games, and most major sporting events, some as a photographer, and others as an editor.

All of these experiences have given me a great deal of insight into the development of strong visual narrative and the requirements of photographic assignments of all kinds.

The images you see here are a sampling of some of the places I have visited, events I have covered and people I have met.

Please enjoy looking around.......and feel free to contact me with any project, assignment, or print inquiries.